An Architectural Gem in the Heart of Downtown Easton 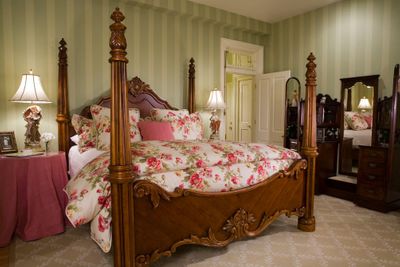 The English Suite, encompassing the entire front of the building on the second floor, is decorated with an English garden style. 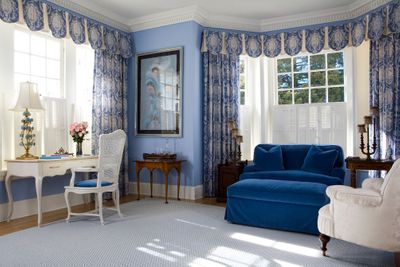 The French Suite, located on the first floor of the Inn, and is decorated with inspiration from a French Chateau. 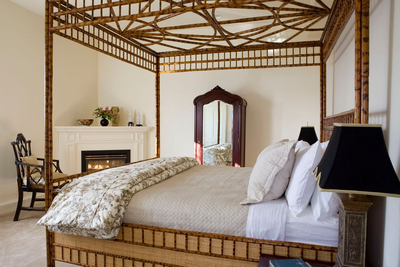 The Asian Suite, located at the top of the stairs on the second floor, features exotic Asian furnishings and décor. 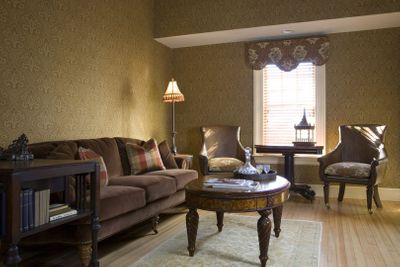 The Safari Suite, located on the second floor, is decorated with safari-inspired furnishings and fabrics. 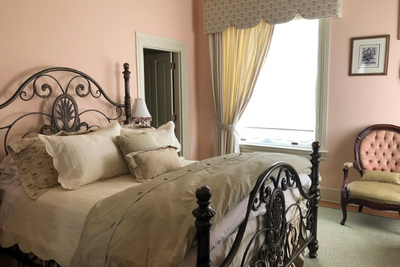 The Victorian Guest Room, overlooking the conservatory and garden area of the Inn, is decorated true to the Victorian Era.

The Tidewater Inn's experienced sales and event managers will assist in planning your next event. We invite you to select from an array of venues that can best accommodate your event needs. The Tidewater Inn offers larger event venues at our main inn located at 101 East Dover Street just a block from 202 Dover.

WEDDINGS AT THE TIDEWATER HOUSE

MEETINGS AT THE TIDEWATER HOUSE 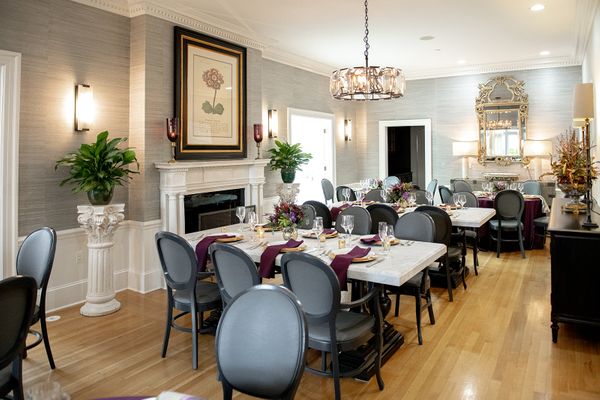 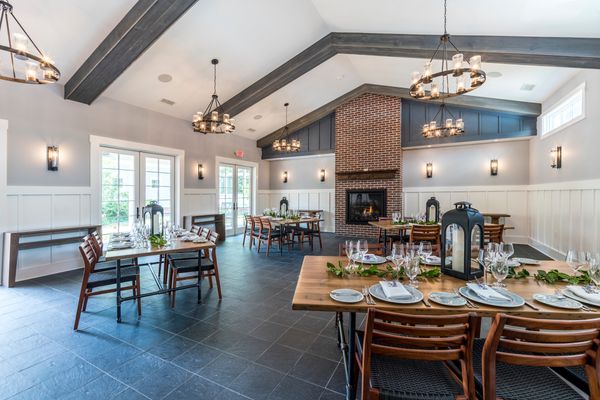 Through Maryland historical documents, the construction of the Inn at 202 Dover at the Tidewater can be traced back to 1874. The first documented owner of the property in Easton was John M. G. Emory, who sold the land in 1841 to Samuel B. Hopkins. In 1872, Samuel B. Hopkins transferred ownership of the property to his daughter, Ada Virginia, who sold it to William L. Hubbard in 1883 for $3,000. Robert L. Kemp purchased the home from Hubbard for $7,000 in 1908. William H. Kemp took ownership in 1918 and sold the home the following year to Charles T. Wrightson, owner of the Shannahan & Wrightson Hardware Building on Washington Street and of S. & W. Canned Foods. The historical home was known as the Wrightson House after its predominant owner for many years.

More recent owners enclosed the front porch of the building, but otherwise left the home to deteriorate. In 2005, the Inn at 202 Dover was purchased by Shelby and Rob Mitchell with intent to restore the beautiful historic home. Restoration began with the help of Historic Easton, Easton’s Historic Commission, the State of Maryland, and the Department of the Interior. Many original details remained through restoration, including the eleven-foot ceilings, plaster moldings, the hand-carved mantle and staircase, the tile foyer, and a seven-foot mahogany-framed mirror. While the common areas were intentionally preserved with the original Victorian style, the owners created new looks in each of the bedrooms featuring global themes and antique furnishings and fixtures. The gardens were originally designed by New York Landscape Architect Eileen Imber with the Victorian era style.